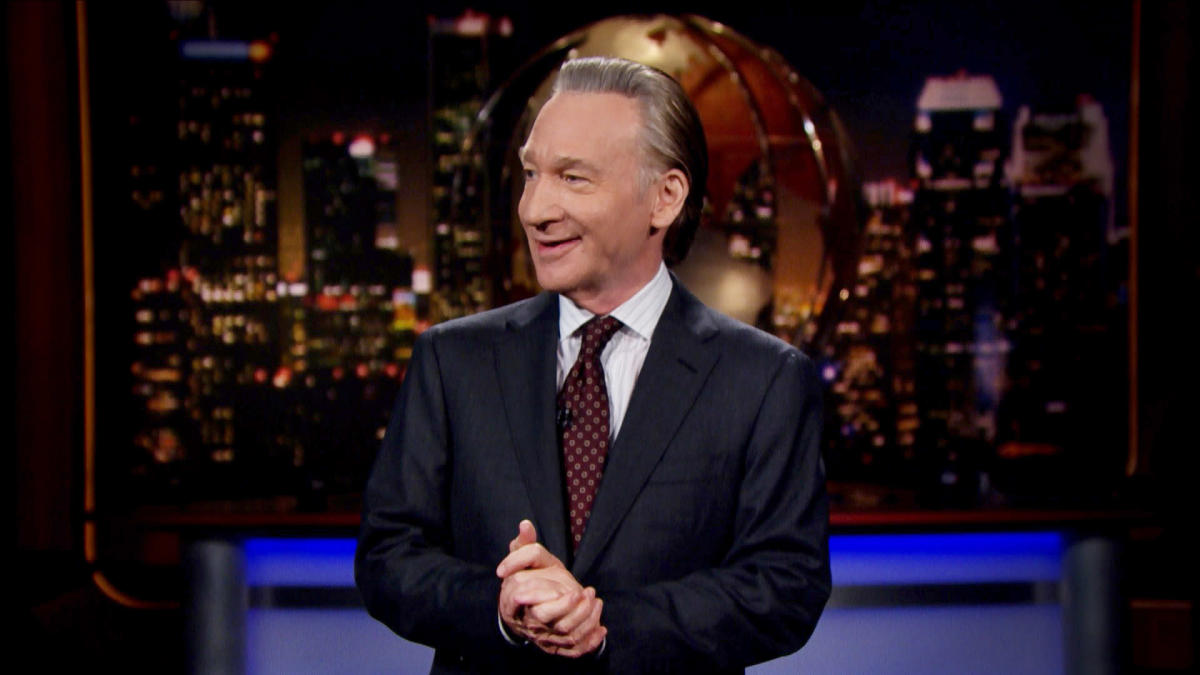 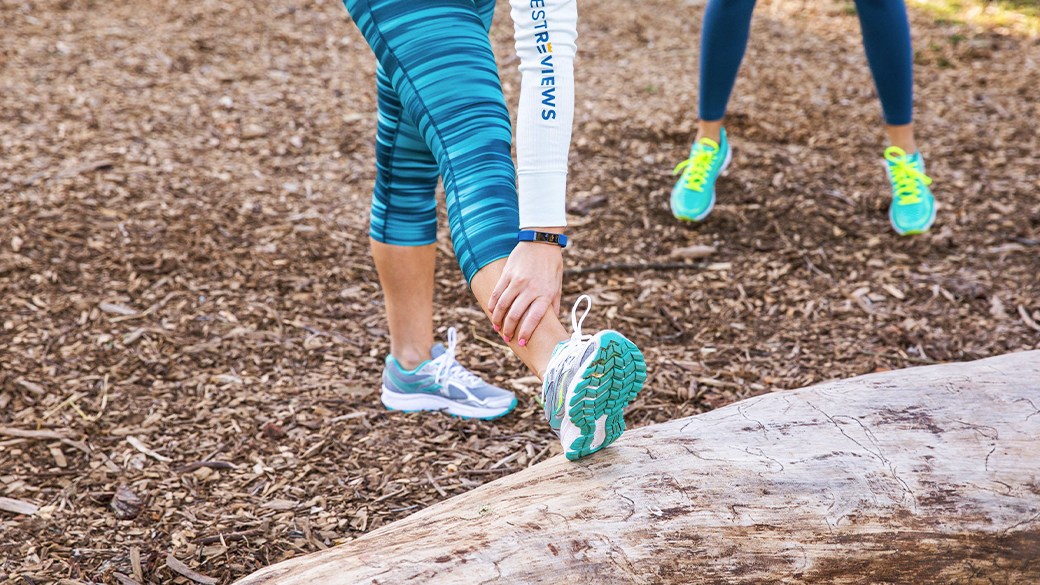 Vault Comics shared their first ever live charity auction today. The event will honor the late george Perez On his birthday. All proceeds from the auction will be donated to Initiative of heroes in memory of George. The auction will take place this Thursday, June 9 at 4:00 p.m. ET/1:00 p.m. PT on their Whatnot channel.

The publisher will auction original works of art by artists darick robertson, Eric Donovan, Liane Kangas, and Tim Daniel. In addition to the original artwork, CGC 9.8 has classified copies of limited release Vault comics and two copies of the extremely rare JLA/Avengers The trade paperback will be auctioned.

“Over the past year or so, we’ve all looked like George Perez closed this chapter of its history with dignity, grace and love,” said Daniel, Vault EVP Branding & Design. “It came as no surprise to anyone and everyone who had met Mr. Pérez, either personally or through his work during his decades-long career in comics. He left us exactly as we met him. , true to form, with easy kindness and the same openly welcoming way he wrote his entire story.

“A very big thank you to Jason Benerco-owner and general manager of Muse Comics in Missoula, MT, and Eitan Manhoffowner of Cape & Cowl Comics in Oakland, California, for providing us with the two very rare and highly coveted copies of one of At Mr. Pérez’s most famous works, JLA/Avengers,” continues Daniel. “We would like to thank the artists and creatives who have continued with such generosity and selflessness At Mr. Pérez’s spirit by supporting our Hero Initiative benefit and honoring it with their donated original works, especially artists Eric Donovan, Liane Kangasand darick robertson.”

“We hope you will all join us in supporting the Heroes Initiative in At Mr. Pérez’s honor on his birthday, only on Whatnot.

All auction items are available for pre-auction now on Vault’s What’s New page.

Disclaimer! Verve Times is an automatic aggregator of all media in the world. In each content, the hyperlink to the main source is specified. All trademarks belong to their rightful owners, all materials to their authors. If you are the content owner and do not want us to publish your materials, please contact us by email – [email protected]. Content will be deleted within 24 hours.