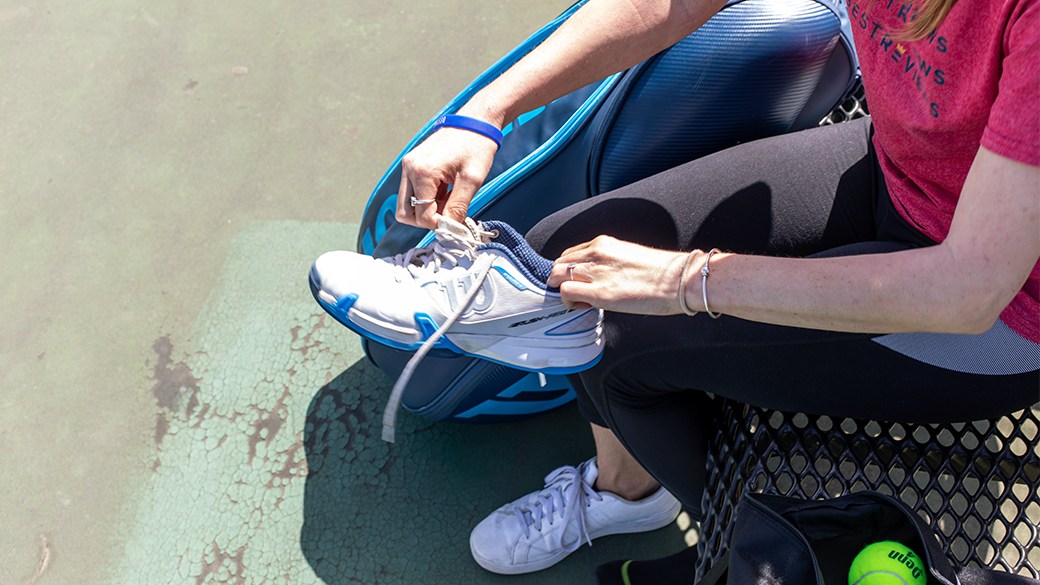 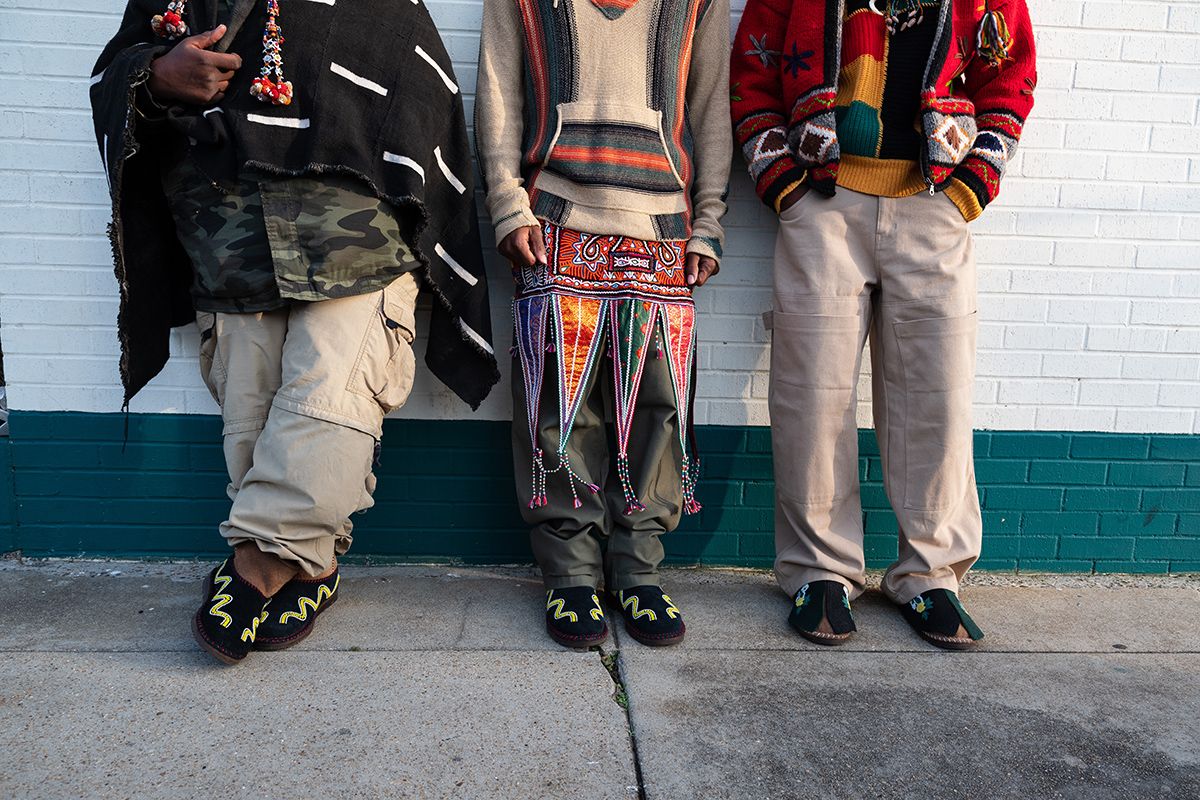 UPDATE: The highly anticipated Sneakerwolf x ASICSTIGER GEL-KAYANO ‘Anarchy In The Edo Period’ has received an official reissue date of April 5. The Japanese-inspired pair will retail for Â£ 130 GBP (around $ 170 USD) online at asicstiger.com.

Original article: Sneakerwolf and have teamed up for a limited edition ASICSTIGER GEL-Kayano, nicknamed “ANARCHY IN THE EDO PERIOD”.

Inspired by punk subcultures, the GEL-Kayano features a white and purple leather and mesh upper combined with striking flame graphics, a translucent Ascis cage and subtle red accents nodding to the fiery pair. The shoe is launched alongside a Sneakerwolf Hotel event and exhibition titled “Tokyo Daigakui,” celebrating Japanese heritage, aesthetics and street culture, as well as a Shimono Hiroaki– capsule collection designed. The capsule collection features a range of traditional Japanese graphics, from tigers to kanji and artwork inspired by â€œFights and Fires are the Flowers of Edoâ€.

The â€œTokyo Daigakuiâ€ exhibition is taking place March 2-9 at the Koe Hotel, Shibuya-ku.

In other ASICS news, Vivienne Westwood was called out for the Japanese brand’s latest collaboration.